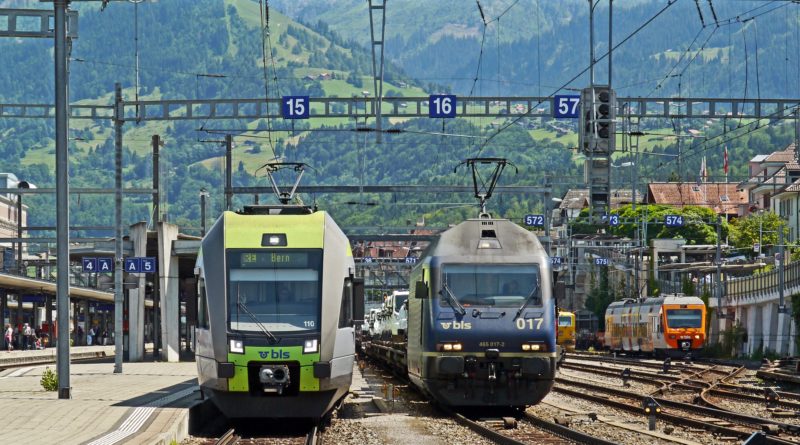 Europeans turning 18 will soon have a chance to get a free Interrail pass to travel across Europe. This week the European Commission set aside a budget of 12 million euros for 2018 to ensure that up to 30,000 young people, including people with reduced mobility, will get a free Interrail ticket. The first participants in the programme are expected to travel this summer.

The Interrail pass allows to travel on almost all trains in Europe. It covers 37 railway and ferry companies in 30 countries and its cost varies depending on the number of countries visited and the number of days travelled (the most expensive pass costs 510 euros). The ticket can be used by European citizens and non-European residents of European countries.

For many people an Interrail journey is considered a rite of passage. To give the idea, BuzzFeed has collected “27 very real interrailing problems”, such as “when you don’t know which train to get because you don’t speak every language“.

The proposal of a free Interrail ticket for people turning 18 was launched by Vincent-Immanuel Herr and Martin Speer, two writers and activists from Berlin, who met at college in the US in 2008. “For many people, traveling is too expensive and thus not integral part of their lives. As a consequence, some people get to explore Europe first-hand, while other do not get that opportunity. The result is a tremendous imbalance of experiences that can lead to splits in societies, even xenophobia, and scepticism of a shared European future,” they say on their website.

The two started the #FreeInterrail campaign in 2015 with letters and petitions to the EU, until the European parliament voted to set aside a budget for the initiative in October 2017.

According to Euronews, the cost of providing a free Interrail ticket to all EU citizens who turn 18 would be over 1 billion euros.

The Interrail website suggests Montepulciano in Italy, Bergen in Norway and Berchtesgaden in Germany as the top destinations to visit in 2018. The best destination off the beaten track is Ronda, in Spain. The best scenic train ride is across the Alps, from Chur in Switzerland to Tirano in Italy. 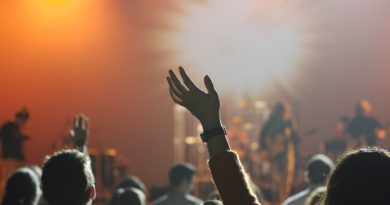 13th January 2018 Claudia Delpero Comments Off on Shrinking, ageing and… on the move: 7 things we know about European population 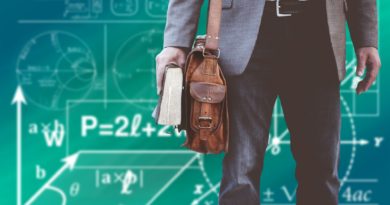 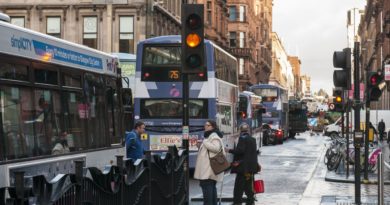