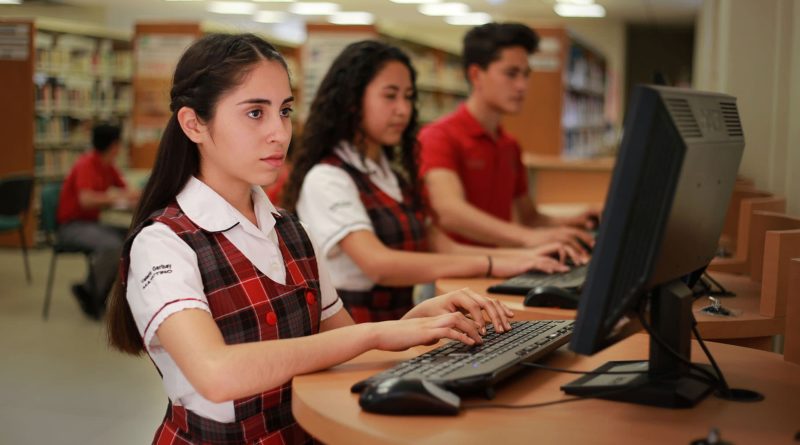 Only 14% of Spanish academics working in British universities would have moved to the UK under current circumstances. Considering the consequences of the UK decision to leave the European Union, 46% would not have moved to Britain and 40% are unsure of what their choice might have been. The views of the Spanish academic community were captured in a recent survey by Spanish Researchers in the United Kingdom (SRUK), a non-profit society with some 600 members.

A second survey, ran by SRUK among students and researchers in Madrid, revealed that almost 72% of respondents consider the UK less attractive now than before the Brexit referendum.

The two studies were carried out between November 2017 and January 2018. Different concerns emerge depending on whether respondents were based in the UK or in Spain.

Spanish academics in Britain are anxious about access to research funding (90% expect major or dramatic impacts), bureaucracy associated to living and working in the UK (87%), and the consequences of Brexit for the British economy (81%). This signals a loss of trust compared to 2016, when a similar survey was carried out. At that time only 62% of respondend were concerned by the possible loss of European funds and 82% worried about the bureaucracy associated with permanent residence.

There are about 3,500 Spanish scientists working in the UK, a number that rises to 5,000 if R&D public institutions, companies and administration are taken into account. The majority of those who answered the SRUK questions say that Brexit will have major or dramatic impacts at a personal (45%) and professional (49%) level. 42% are waiting for the outcome of the UK-EU negotiations to decide what to do, whereas 24% have already changed plans due to Brexit.

If the UK loses appeal, Spain seems to gain from the situation. 45% of respondent said they would return to Spain if they were to leave Britain, against 30% last year. Only 44% would go to another EU country now, against 60% a year ago, and 10% would consider a move outside the EU.

A second questionnaire was distributed in November among participants in CienciaUK, an annual event organised by SRUK in Spain to inform students and researchers about opportunities in Britain. In this case respondents were mostly students. For 72% of them, the UK is less attractive now than before the EU referendum. Their main concern for the future is about mobility and free movement, as 56.25% said they were considering moving to the UK in the next two years.

A report summarising the findings of the surveys was submitted as evidence to the Brexit enquiry of the House of Commons science and technology committee. SRUK said the UK should provide as soon as possible concrete details on how to apply for settled status, the new legal framework that will grant rights to EU nationals in the UK after Brexit. The Society also called for an easy and affordable visa system for new arrivals and recommended to improve communications to show that the UK is open to research.

SRUK also suggested to continue the UK participation in EU research programmes. Concerns and suggestions were shared at a Brexit summit held by the House of Commons science and technology on February 23 (video).

The UK is currently the second-largest recipient of competitive research funding from the EU. But a study has found that academics and institutions across Europe, and particularly in Germany, could make significant gains as Brexit shakes up the European higher education landscape. 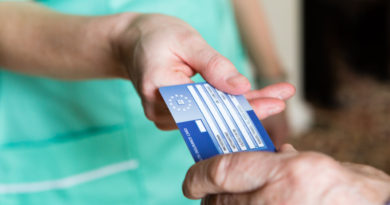 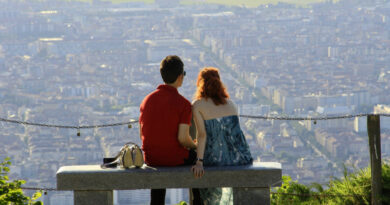 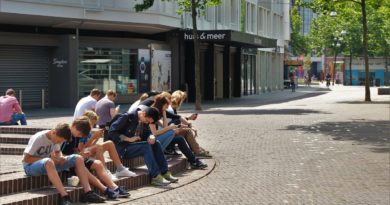