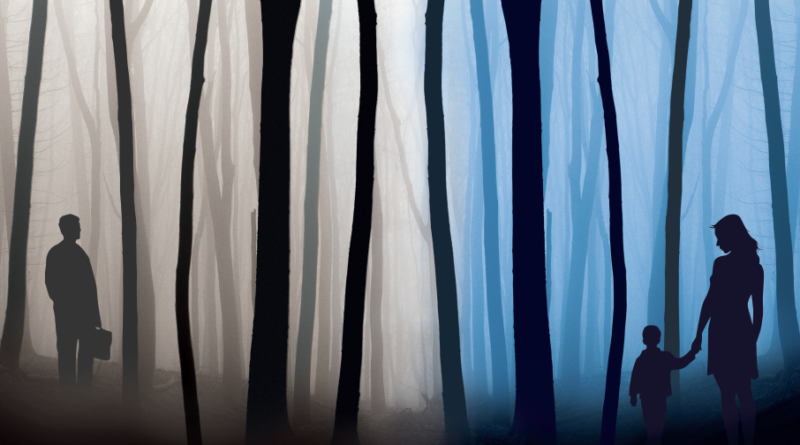 One year ago some 140 stories of EU nationals living in the UK were collected in a book titled “In Limbo”. They expressed the anxiety and a lost sense of home due to the UK’s decision to leave the European Union. Now a sister publication has been released, this time with the stories of British citizens living in the rest of the EU, who are “In Limbo Too”.

The books try to capture the seismic change some 4.5 million people felt with Brexit. Over 3 million EU nationals in the UK and 1.2 million Brits in the EU built their lives across borders on the basis of the right to move freely within Europe. Brexit is changing that, and while most of their current rights have been secured in the negotiations between the UK and the EU, the human side of the story has rarely been considered.

The books’ covers illustrate the situation. The first showed a man alone in a dark forest. The second displays a woman and a child lost in the woods too: a separate family walking in the fog. Both were inspired by some verses of Dante’s Inferno: “Midway upon the journey of life, I found myself in a dark forest, for the straightforward path had been lost…”

Such was the image Elena Remigi, who initiated the project, had in mind. An Italian translator based in England, after the referendum she started collecting stories of EU nationals living in Britain to document what was in her view a “major social change”. A group of volunteers gathered around the Facebook group “In Limbo – Our Brexit Testimonies” to help collect the material, market it on social media, crowdfund and plan its distribution.

The second book was born from the collaboration between the In Limbo team and Brexpats – Hear Our Voice, a group of British residents in Europe. Other groups, including some of the British in Europe coalition (Bremain in Spain, Remain in France Together, British in the Netherlands, British in Romania, British in Portugal, ECREU and Young European Voices), responded to the call. The result is a collective journal with stories and reflections of people worried about the future, and often grappling with issues of identity.

Jane from France, for example, writes about her sadness at the lack of empathy from friends and family in the UK who voted to leave the EU without understanding the consequences for her: “Well you decided to move there,” they said. Elspeth from Spain talks about her fight not to become “a second-class citizen”. Sarah from Romania describes her sudden meltdown in a supermarket at the feelings of “gratitude, confusion, embarrassment at my inability to speak Romanian”. Many testimonies are an expression of concern for children and grandchildren. Among the writers there are people from all walks of life, including British EU officials and MEPs. Some British citizens living in the UK have participated too.

A certain irony that the penultimate act that this passport performs was to sign for a parcel containing my testimony as a UK citizen, and that minutes later I would have a phone call for an appointment to be granted my Austrian citizenship next week. #InLimbo pic.twitter.com/ijiOfd7Yp6

Came home to ‘In limbo too’. It will be a small, but significant part of my legacy to my grandchildren if I ever have some. They’ll need to learn like we all did. I hope the world is a nicer place by the time they read this. Still have my part to play to make it better. pic.twitter.com/zKl9Xri8My

Like the first book, stories are grouped in five chapters, each reflecting a state of mind: isolation, disenfranchisement, concern, anger, and shame.

“The two books complement each other showing the two sides of the same medal. Both show people’s suffering due to the uncertainty, but whilst many EU nationals expressed fear, British living in the EU expressed more anger,” says Elena Remigi. “It’s because the books were written at different times, or because British in Europe do not face the anti-immigration rhetoric and the ‘hostile environment’ that has been built in the UK. Many British also feel shame, and a deep sense of isolation when families voted for Brexit without thinking about them. But let’s not forget that both books also end with a chapter on hope.”

Debbie Williams, founder of Brexpats Hear Our Voice and co-editor of “In Limbo Too”, worked in air traffic control in the Royal Air Force (RAF) and National Air Traffic Services (NATS), before establishing a business with her husband and moving to work in other EU countries. The ongoing uncertainty brought forward their plans to settle in Spain. “I started Brexpats Hear Our Voice when living in Belgium as I could see how this situation was going to have an impact on citizens’ rights, and many of us didn’t even have a say. I could see what people were saying on social media and the reports of an increase in hate crime. I had never done anything like this before and it is through this experience that I have learnt so much about both the EU’s and the UK’s political systems, and on this journey I have met truly inspirational people which has led to the publication of the book,” she says.

She hopes that the books will be read by “every single MP, MEP, civil servant in Brussels and Westminster, embassy staff, national and regional governments”. “The narrative must change,” she says. “You cannot continue to treat human beings in the way that we have seen over the last two years. A lot of damage has been done and healing requires listening to the voices of people who are directly affected.”

The book “In Limbo Too” is self-published on Amazon and groups are crowdfunding for its distribution. 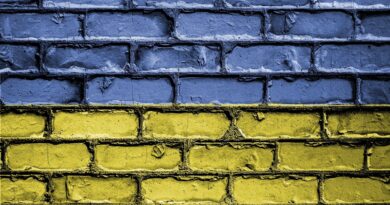 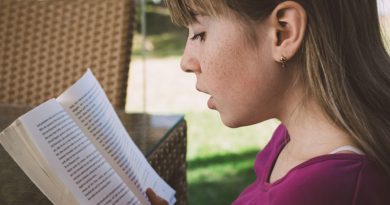 8th May 2018 Claudia Delpero Comments Off on Do you have to learn a language as a child to become fully proficient?