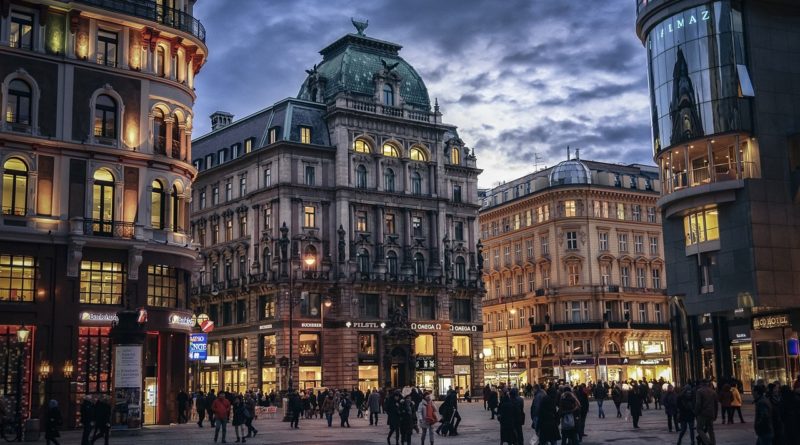 The Austrian government will create an exception to citizenship rules and allow dual nationality for Austrians living in the United Kingdom. The measure will be enforced if the UK crashes out of the EU without a deal, according to media reports.

Many EU nationals in the UK and Britons in the EU are seeking citizenship in their country of residence to protect their status ahead of Brexit. But Austria is one of the EU countries that allow dual citizenship only in special circumstances. Most Austrians who obtain another passport and foreigners becoming Austrians have to give up their original citizenship.

The exception to the rule was announced today by Karin Kneissl, Austrian Minister of Foreign Affairs, at a press conference in Vienna. The proposal will be discussed in cabinet in the coming days.

The measure is meant to alleviate the impacts of Brexit on the 29,600 Austrians living in the UK. The minister was asked whether an exception will be granted to the almost 11,000 Britons living in Austria too. She replied: “That is an interesting question,” reported news agency Reuters.

Only 31 British nationals applied for Austrian citizenship in the first three quarters of 2018, according to a survey by German media agency DPA. The number has increased since the Brexit referendum.

The Austrian government also plans exceptions to the dual citizenship ban for survivors of the Holocaust and their descendants, and for German and Ladin speakers of South Tyrol – Italy’s Alto Adige. The latter option is strongly opposed by the Italian government.

More generally, the Austrian government does not want to open the door to dual citizenship, said the minister.

Other EU countries that restrict dual nationality are the Netherlands, Spain, Estonia, Lithuania, Latvia, Slovakia and Slovenia. Germany, which allows dual citizenship only to people from other EU countries, is currently discussing a law that should allow Brits and Germans to retain both passports if they apply during the Brexit transition period.

Uncertainty on rights of British residents

Regarding the future rights of British residents in Austria, a spokesman of the Ministry of the Interior told Austrian news agency APA that they may have to apply for a new residence permit if the UK leaves the EU without a deal. Unless Austria introduces special regulations, they would be treated as third-country nationals, he said. He added that the government is considering options and the decision would depend also on how the UK will treat EU residents.

The British parliament will vote on the EU withdrawal agreement next week. The deal negotiated with Brussels protects most of the rights currently enjoyed by EU nationals in the UK and British residents in EU countries. 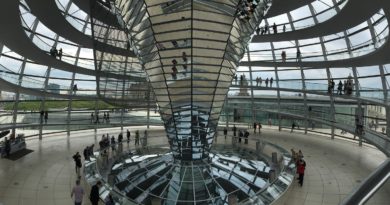