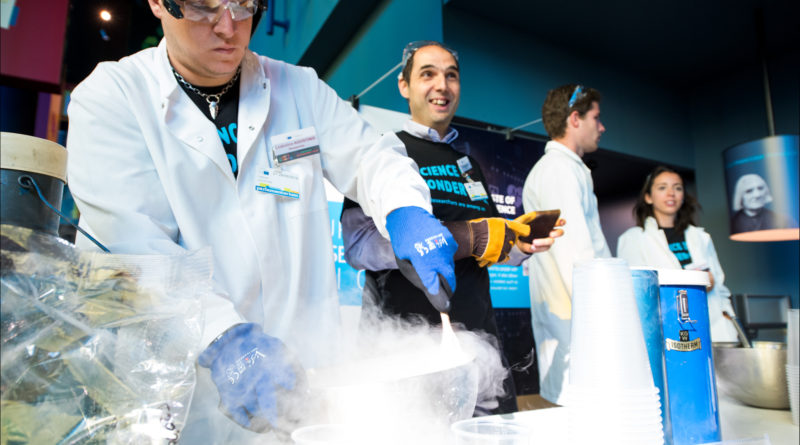 Proposals to ask companies in Britain to disclose how many foreigners they employ did not go down very well in European media. A consultation on new measures was announced this week at the Conservative Party conference in Birmingham. The story was widely reported across the EU and commented in social media. Most analysts were bewildered at the tones the country seems to have taken since the EU referendum. Here is what they said.

France Info reported the intention to “promote the recruitment of Britis to the detriment of foreigners.” The purpose is to satisfy the electorate, according to the French broadcaster: “Secretary of State for Home Affairs, Amber Rudd, wants to force employers to publish the proportion of foreigners who work for them.”

Spain’s El Pais added that the minister announced also “restrictions on the arrival of foreign students at British universities” and that “Rudd statements joined measures of the Health minister, Jeremy Hunt, to reduce dependence on foreign workers of the National Health Service.”

A tough stance was taken by the German newspaper Suddeutsche Zeitung: “Great Britain has the reputation of being particularly cosmopolitan. Young English take their first jobs in Hong Kong or New York, as opposed to Germans. The English language makes it easier for them. But it is also a question of worldliness…” Now, the paper asked: “Should Japanese companies, which are part of the British automotive industry, report to the government that they are dealing with too many Japanese? […] The British are turning their worldliness into an ugly face, which will lead them economically and politically into the abyss.” [revised translation]

France’s Liberation echoed these views: “Where has the beacon of tolerance, the example of integration that the UK represented gone? […] Increasingly the eyes of the world, not just Europeans, wince at the statements and the measures announced.”

Criticisms were not coming only from left-leaning media. In Italy, Il Sole 24 Ore, the paper of the main industrial association, branded the situation as “an autarkic push” with “shadows of racism”. The article reminded that “the British boom also derives from the ability to attract creativity and ingenuity from all over the world.” The paper warned of recent violence and threats to immigrants from Eastern Europe: “Shadows of racism are crossing the country and this is also why ‘miserable jokes’ should be avoided.”

In Spain, the conservative paper ABC wrote: “Let us hope her [Theresa May] nationalist populism of recent days was aimed at the militants within her own party and that in the negotiations with the EU realism will prevail. The United Kingdom is a great country, but it would be ill advised to continue dreaming of splendid isolation because it won’t be able to finance it without hurting its citizens.” [Transation available via Eurotopics.]

A survey by YouGov revealed that the majority of the British public (59%) backs plans to make firms release foreign worker numbers. The narrative since the EU referendum is that the Brits compete with foreigners for jobs. But in the United Kingdom the unemployment rate is at 5.4%, one of the lowest in Europe.

On Sunday, Bloomberg reported that comments on curbing immigration “dominated talk on the sidelines at the International Monetary Fund meeting in Washington.” The US news agency quotes Erik Nielsen, chief economist at UniCredit Bank AG, in a note to clients: “To say that everyone I have spoken with here in Washington is shocked by what comes out of London now would be an understatement.” 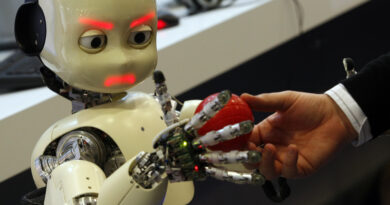 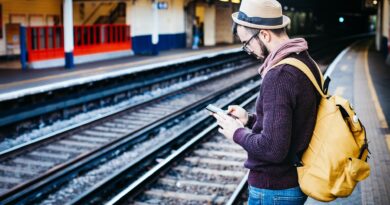 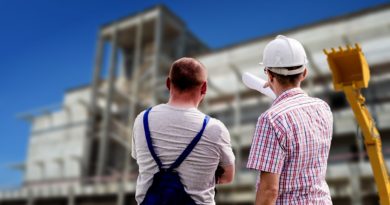