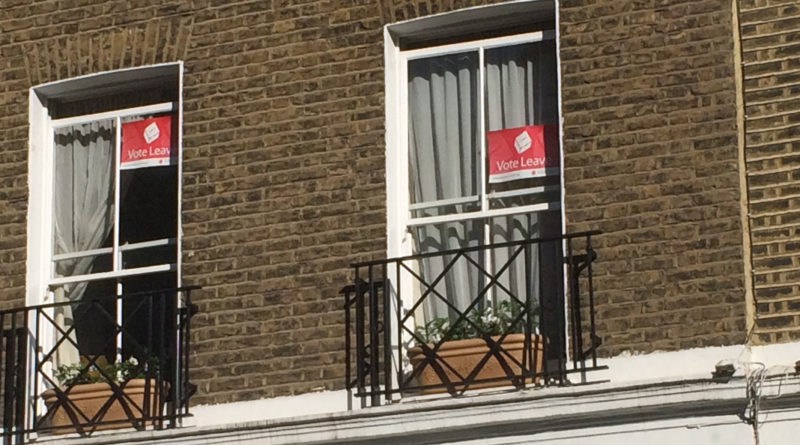 National identity is a double-edged sword. It can give a shared sense of belonging to something bigger; inspiring and helping people to band together. It can equally lead down a path of mistrust, exclusion, and xenophobia. In times of change it can be hard to maintain the balance, and is no doubt something many Britons are struggling with post-EU referendum.

In her big Brexit speech, Prime Minister Theresa May spoke of how she wanted Britain to be “truly global”:

… the best friend and neighbour to our European partners, but a country that reaches beyond the borders of Europe too. A country that gets out into the world to build relationships with old friends and new allies alike.

Certainly a sentiment that many were hoping for, but it was not so long ago that Britons were encouraged to realise the value in being part of the European family. Indeed, in the wake of World War II, the idea that both British and European identity should be embraced made an enormous amount of sense.

Lessons from the past

Since the war, national affairs have seen many peaks and troughs, but nothing compared to the crisis currently unfolding. Though a global view should not be ignored, we still need to cultivate and nurture European-ness going forward, especially when the union bonds are cut.

I recently came across news footage from 1948 which sheds some interesting light on how British-European identity developed. Among other things, the film features a group of British children, orphaned by the war, boarding a ship for a sponsored holiday to Belgium. The narrator explains that through such travels, “our children will be more than British: they’ll be Europeans”.

In the period after World War II, insular nationalist perspectives were largely discredited. Extreme nationalism, after all, had been one of the root causes of the war. Many viewed integration and fostering a sense of European identity as a way to move beyond nationalism. It was a chance for Europe to start afresh, with a renewed political, economic and social order.

This European consciousness worked well as a replacement for discredited nationalism in places such as divided Germany. However, in countries with less compromised pasts and presents, such as Britain, it had to be actively fostered and promoted.

Citizen-led initiatives such as cultural exchange schemes, student mobility projects, town twinning, and cross-national professional organisations were part of a wider movement that helped to build a sense of European belonging for ordinary British people. It is not a coincidence that many of these programmes focused on the young: here was a future-oriented vision of an emerging British citizen who would see him or herself as belonging to, and leading in, a democratic European project.

Identity in the nuclear age

This is not to imply that the British government had a straightforward relationship with European integration, however. Though Winston Churchill called for the “United States of Europe” in 1946, Clement Attlee’s government, which came to power in 1945, was opposed to integration.

By 1948, perspectives were changing. The Cold War was developing in earnest; the US was increasingly in favour of a federalist structure for western Europe, to act as a bulwark against the Soviet sphere. The May 1948 Hague Congress prompted considerable enthusiasm for the European project, both among policymakers and in popular opinion. Greater European integration was increasingly seen as an answer to national vulnerability in the nuclear age.

It was in this context that the orphaned British children of the newsreel made their voyage to Belgium, to become a new breed of European citizen. If these children are still alive, they would now be in their eighties – and potentially part of the 64% of British voters over 65 years of age that chose to leave the EU.

You may be asking at this point what went wrong? It is not easy to say whether the social and cultural projects aimed at fostering a collective sense of European identity were a success or not. In 1948, they were experiencing a boom moment, and though some initiatives dried up over time – not many orphans are still sent for holidays in Belgium – others, like the ERASMUS student and teacher exchange programme, founded 30 years ago, have flourished.

If integration programmes had more effectively reached areas where the Leave campaign had the greatest influence, would the referendum have been different? There is no research to back this up at present, but it is an interesting point to consider.

European integration was a response: an endeavour built on the shared desire for cooperation, unity, and protection from the threat of war. Without it, Britain will truly be diminished. Though there is nothing wrong with the global outlook that May suggested, neither should we rush to undo the years of European integration.

The British European spirit is still alive and can thrive, if there is commitment to build it. Just look at what happened when English astronaut Tim Peake went to the International Space Station on behalf of the European Space Agency: Britain responded with a great swell of pride. Indeed, the head of the European Space Agency said that it had delivered a fresh boost of “European spirit”.

Perhaps the best way forward is fostering European spirit through such large-scale projects, rather than community initiatives. But without trying, Britons will never know.

This article was originally published on The Conversation. Read the original article. 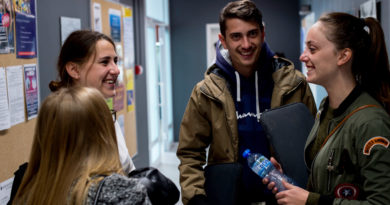 14th October 2018 Claudia Delpero Comments Off on From passports to insurance and pets: 14 ways to prepare for no-deal Brexit [updated] 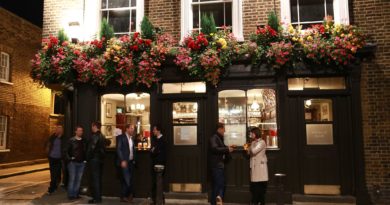