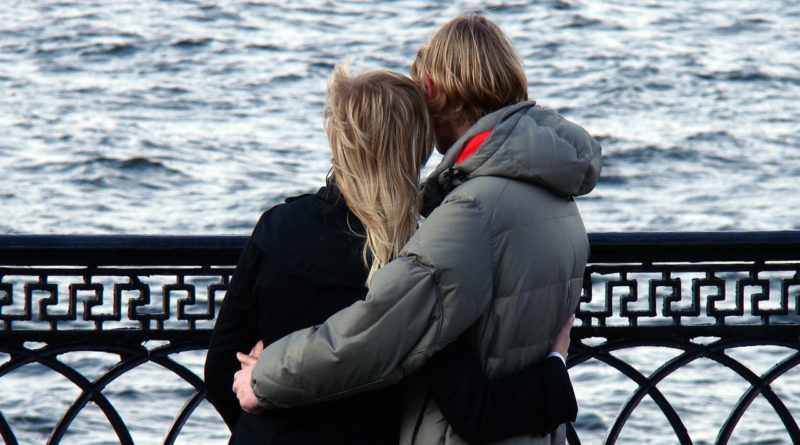 In a recent Facebook live chat, Edoardo Ongaro, Professor of Public Management, and Prof. Simon Lee, Director of Citizenship and Governamental Research at the Open University in Milton Keynes, explored the divorce of the UK from the EU and the misunderstandings behind it.

The conclusion? Perhaps 45 years of EU-UK partnership have not been enough to understand each other. “You need to know the partner in order to make the most of any relationship, and this happens in interpersonal life, and it happens also between political systems,” said Prof. Ongaro.

Here are excerpts of their conversation. The full live chat is available here.

Simon Lee: So […] I am a student, it doesn’t matter which one I voted, but now Brexit is happening. What if I say, well, thank goodness, because I have never understood the European Union anyway, why do I have to bother about it?

Edoardo Ongaro: […] I think it is important not just because we are going to have two years of very tough and crucial negotiations for Britain, but because we are going to redefine a relationship for the decades to come between Britain and the European Union. And with a partner, you need to know the partner in order to make the most of any relationship, and this happens in interpersonal life, and it happens also between political systems.

Lee: In Britain do we see the European Union in a different way to, say, people in Italy, France, Germany?

Ongaro: Yes, I think we see it in a fundamentally different way. I think the EU in Britain is seen mostly as an economic affair and a set of trade arrangements. In Italy, in France, in Germany, it is really a political project, a peace project. It has an ideational, even ideal dimension, which is probably not really caught and grasped here in the British debate.

Lee: We are going to have to deal with our friends across the EU anyway over the coming decades and as […] in the wake of the [London Bridge] terrorist attack, we know this happens on the continent, we want to cooperate in security and so on. So how can we best understand the European Union as our neighbour?

Ongaro: I think we need to look at history and to go back to a very fundamental fact that divided Europe: the end of World War II. Britain was the winner and […] all the other countries on the continent, broadly speaking, were the losers. Of course, there are important qualifications here: there was France and De Gaulle, there was Italy and the anti-fascist movement, but it is crucial to understand that the European Union was born as a project to overcome a major failure. And what was the key lesson that those countries learnt just after the devastating failures of the World War II? They learnt a lesson that borders may not be the solution to many problems, may not be a source of protection, of certainty, of identity, which is very much still a British perception, but rather they may be a source of conflict and drama.

If I may, on a more personal issue, I am myself the son of a refugee. My grandparents and my dad had to flee a part of Italy which then was annexed to Yugoslavia. And so the problem is people who get on the wrong side of the border. That is terrible, that is a drama. And what is the best solution to overcome this drama? Make the borders meaningless. Free circulation of people.

Lee: That is very moving, Edoardo. However, couldn’t there be a rebuttal to that solution, which says: we are all different, we have got different historical roots. You kindly said we were in some way the winners, if we go back over centuries we somehow see ourselves differently.

Ongaro: This is true, and at the same time incomplete. It is true, because it is true that in some key battles which landmarked key moments of European history, Britain was the winner and other countries on the continent were the losers. But let’s take the very broad picture: the Middle Ages, the Renaissance, the Enlightenment, the Romanticism, the industrial revolution […] and the Modern Age… it is all really the same civilization.

I love painting, I often go to the National Gallery and what you see there is painters, English or Scottish, or Welsh, with French, Flemish, Italian, German, one next to the other. So, what we have in common is really so much that any partnership must be based on mutual and reciprocal understanding.

Ongaro: First of all, I think in this schematic relationship we must not forget our Irish friends, that’s absolutely crucial. And again, there is a border issue here: those Irish friends – I will not use the word ‘trapped’, but yes, somehow on the one or the other side of a border that is going to be rebuilt. But beyond that of course there are other enduring and lingering differences. And one I think is the very conception of law […] because common law and continental law are different in some fundamental senses. And this shapes the way in which organisations work, even public organisations delivering public services.

This is probably also another reason why at times there is this sense of relative estrangement between people on the continent filling out forms for complying with the legal system and requirements, and people having more straightforward relations with public organisations here in Britain.

Lee: You touched down a very important point of difference, I think, speaking as a lawyer: that the British public have reservations about European judges, eurocrats, and anybody who is unelected and therefore they think out of their control. Although actually we seem to love the history of unelected judges making decisions for us here. Are we wrong?

Ongaro: […] I think this goes back again to this perception: if the EU were just a trade arrangement, you cannot have unelected people somehow to regulate in such a pervasive way your life. But if the EU is a peace project you accept that you need non-elected institutions for securing and maintaining peace. So, there again, probably these initial 45 years of EU partnership have not been enough to understand each other! But let’s hope to make the most of Brexit as a learning opportunity and in this sense to end up really understanding in depth each other. I think this would be in itself such a great achievement.

Lee: […] You said you have a beautiful perspective over time. Is that part of your explanation of why are there differences?

Ongaro: Yes, absolutely, I do think so. I think it is not just history, so looking at the past, but it is also looking at the future. If we listen to the debate, […] it is all about the short-term here in Britain. It is about negotiating Brexit, it is about getting a deal, a good deal, the best deal, whatever kind of deal. If you just speak to normal German people, he or she will assume that not just himself or herself, but his or her children and grandchildren will be in the European Union, will vote for the European Parliament, will be regulated by the European Court of Justice, so the perspective is completely different. The EU is something for the short-term in Britain. It is something for the long-term on the continent. […] 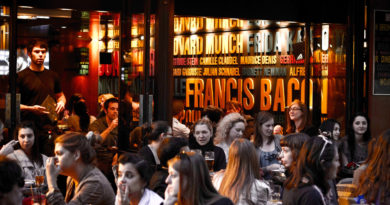 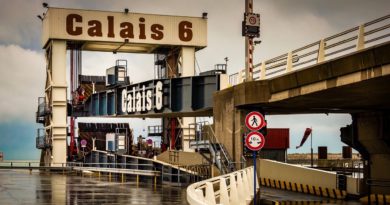