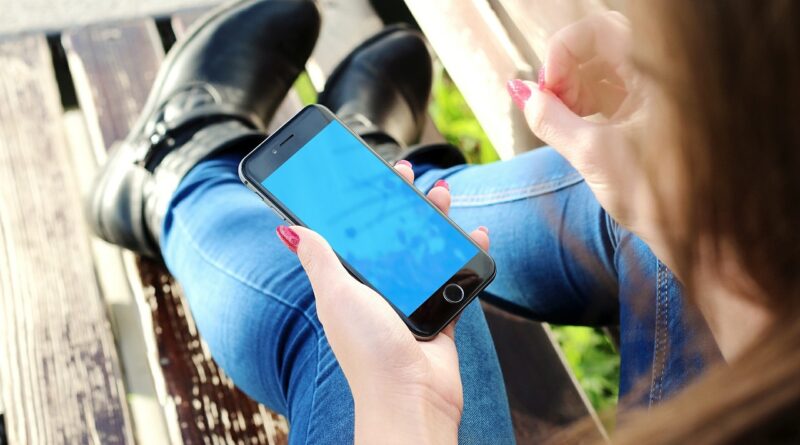 UK residents face higher mobile charges when travelling in Europe this year, as phone operators are bringing back roaming fees for calls, text messages and data downloaded while visiting EU countries. In the European Union, which has just extended the free roaming scheme for another 10 years, only a few companies have so far changed their policies for customers travelling to the UK.

Following the withdrawal from the European Union, the UK is no longer part of the EU’s ‘roam like at home’ initiative which bans roaming charges for holidays or business trips within the bloc.

The EU’s roaming regulation allows people travelling in the European Economic Area (EU countries plus Norway, Iceland and Liechtenstein) to make calls, send texts and browse the web using their national plans at no extra cost.

If the plan’s allowance is exceeded, the roaming fee is capped at €0.032 per minute for voice calls, €0.01 per text message and €2.5 + VAT per gigabyte downloaded. The cap has been decreasing over time – it was €3 + VAT in 2021 – and will continue to decrease in the future.

The initiative came into effect in 2017 for an initial period of five years. The regulation was due to expire on 30 June 2022, but the EU has agreed to extend it for another ten years. Here is what changes for the UK.

Vodafone UK – as of 6 January, Vodafonewill charges customers with monthly plans started after 11 August 2021 £2 per day to roam in the EU. The amount can be reduced to £1 per day with a pass for 8 or 15 days. Free roaming continues for earlier contracts, Data Xtra plans and for travels to Ireland.

EE – as of 3 March 2022, EE charges £2 per day to roam in 47 European locations, Ireland excluded. The new policy applies to plans started from 7 July 2021. Alternatively, customers can buy the £10 Roam Abroad Pass, which allows roaming abroad for a month.

Three UK – as of 23 May 2022, Three charges £2 a day to roam in the EEA, except for Ireland, for plans started or upgraded since 1 October 2021. The data allowance in monthly plans that can be used abroad for free is capped at 12 gigabytes. Beyond that, customers are charged £3 per gigabyte.

O2 – in August 2021 the company introduced a cap of 25-gigabyte (or less if the plan’s allowance is lower) for data that can be downloaded for free while travelling in Europe. Above that, customers are charged £3.50 per gigabyte.

Tesco Mobile – as of January 2023, customers who joined Tesco Mobile after 16 June 2022 will be charged 10p per MB for data and 55p per minute for calls made in the EU.

Giffgaff – while continuing free roaming on monthly plans, which usually include an EU free roaming cap of 20 GB of data, as of 8 August 2022, the rate when the allowance is exceeded is the same as in the UK, a change from 0.36p per MB to 10p per MB.

“Fewer than half our customers roamed beyond the Republic of Ireland in 2019. And the reality is that including roaming – a service that costs us money to provide – in every plan means more than half of our customers are paying for something that they don’t use,” wrote Ahmed Essam, CEO of Vodafone UK, on the company’s website.

“What’s free for one person usually has to be paid for by someone else. So we think it’s fairer to give people more choice over what they pay for, either opting into a price plan that includes free roaming, or paying for roaming only when they roam,” he argued.

Consumers organisations, however, were disappointed. Sue Davies, Head of Consumer Protection Policy at UK consumer group Which? said:  “The UK and EU should… urgently strike a deal on roaming charges to stop companies chipping away at the roaming benefits customers have become used to and to prevent the return of the excessive charges people used to encounter”.

Under UK law, charges for mobile data used abroad remain capped at £45 per month, consumers have to be alerted when they are at 80% and 100% of data usage and they can continue roaming only if they actively chose to keep spending.

In the EU, few companies have announced the reintroduction of roaming charges for customers travelling to the UK.

In Sweden, Telenor and Telia ended free roaming last year. Since 1 May 2021 Telenor applies for the UK the same fees of non-EEA countries, but free roaming remains available for some plans.

Telia ended free roaming with the UK and Gibraltar on 13 September 2021 and customers have now the option to access 200 MB of data for SEK 99 per day or to buy a weekly pass that includes calls, texts and 1 GB of data.

In Austria, A1 Telekom introduced new fees in June 2021. Customers now pay €2.49 per minute for outgoing calls and €1.49 per minute for incoming calls, if they are in the UK or Gibraltar. An SMS costs 99 cents and each 100 KB of data €1.49. The cost for calls and text messages to Great Britain from Austria has also increased.

In Germany, Telefónica Deutschland and 1 & 1 have so far extended free roaming for the UK until the end of 2022.

But conditions continue to evolve, so it is always better to check the plans before travelling.

EU free roaming to continue until 2032

Meanwhile, the EU has decided to extend the free roaming initiative for another ten years, until 2032.

In addition to waiving the charges, the cap on the wholesale price will further decrease. Travellers should also benefit of the same quality of service they have at home. For instance, if they have a 5G contract, they should also get 5G abroad, where possible.

New rules also aim to ensure that people travelling in the EU are given information about the European emergency number 112 or its alternatives, with non-voice options for users with disabilities.

EU member states will have to protect consumers from prohibitive bills caused by inadvertent roaming when travelling on ferries or aeroplanes, or when they are in border regions.

Boštjan Koritnik, Minister for the Public Administration in Slovenia, which held the EU Council presidency in the second half of 2021, commented on the agreement: “The ‘roam like at home’ policy has made communication easier and cheaper whenever people are travelling in Europe, so no wonder it is one of the greatest success stories of the digital single market”.

“Free roaming also supports one of our most fundamental values, namely the free movement of people within the EU,” he added.

This article was first published on 9 January 2022 and was updated on 2 July 2022 with more UK companies reintroducing roaming charges and the continuation of the scheme in the EU. Photo via Pixabay 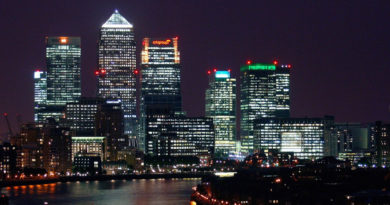 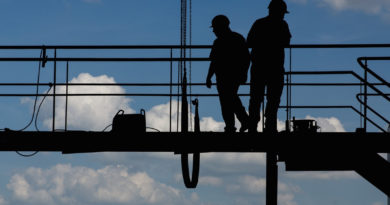 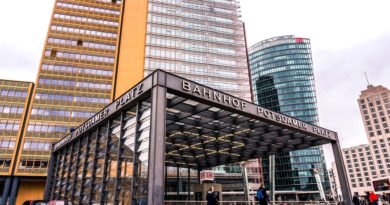