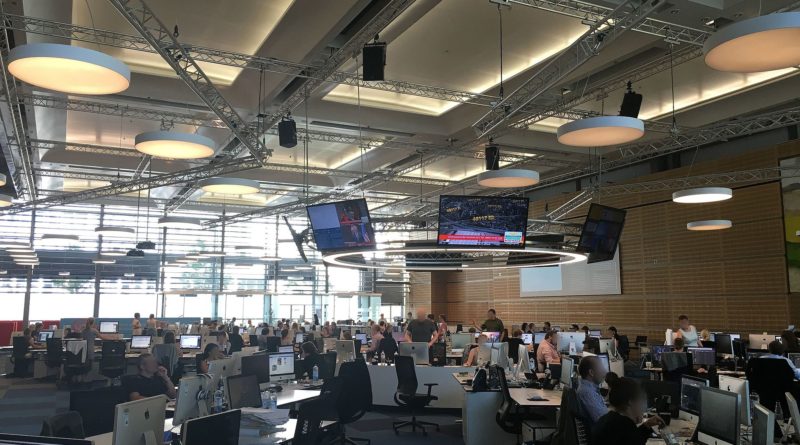 If post-truth has been named word of the year by the Oxford Dictionaries, another phrase may become popular in the coming months: fact-checking.

Post-truth rose to fame during the campaigns for the referendum on the European Union in the UK and the presidential election in the US. It describes “circumstances in which objective facts are less influential in shaping public opinion than appeals to emotion and personal belief.”

The concept is supported and boosted by the use of social media as sources of information, with little interest on whether information shared on such platforms are really true. But while truth seems to become irrelevant in politics and media, fact-checking is emerging as a counter trend. The growth in Europe of political fact-checking sites has been analysed in a recent report by the Reuters Institute for the Study of Journalism at the University of Oxford.

“During the run up to the 2016 US presidential election we saw often gross distortions of the truth by the Trump campaign,” says Lucas Graves, author of the paper with Federica Cherubini. “And in the UK, the lead up to the EU referendum saw talk of a ‘post-fact’ or ‘post-truth’ world.” A journalistic investigation by BuzzFeed ahead of the constitutional referendum in Italy also revealed that the Five Star Movement, one of the most popular parties in the country, is leading Europe in fake news and misinformation across the Internet.

In such context, fact-checking outlets have an increasingly important role for the political discourse. Channel 4’s parliamentary election blog, one of the first to be created, was launched in 2005 in the UK. It was followed by The Guardian’s Reality Check and more recently by the independent Full Fact. In France, there are Libération’s Désintox, Le Monde’s Les Décodeurs and similar initiatives have been undertaken by FranceInfo, Europe1 and Les Observateurs. In Germany, Der Spiegel Münchhausen-Check, Die Zeit Faktomat and ZDFcheck operate more sporadically. Sweden has Metro’s fact-checking section, The Netherlands has Der Correspondent, Italy Pagella Politica and Denmark Detektor.

While in western Europe fact-checking is usually associated to existing newsrooms, in central and eastern Europe it is more often carried out by non-profit organisations, independent from both the media and the government. Faktograf in Croatia is one example. Another one is Serbia’s Istinomer, established by the Center for Research, Transparency and Accountability (CRTA).

The report argues that independent fact-checking can help dispel misinformation and inhibit political lying, provided organisations can get enough funding to do the job. They also still depend on mainstream media for the “truth” to circulate. But political fact-checking is controversial and politicians tend to acknowledge it only when it challenges their opponents.

“No one ever corrected themselves on the basis of what we wrote,” said Alisa Karovi, of Bosnia’s Istinomjer, interviewed for the report. Nonetheless, given the current climate and the number of elections in Europe next year, it is good to have these sites at hand. 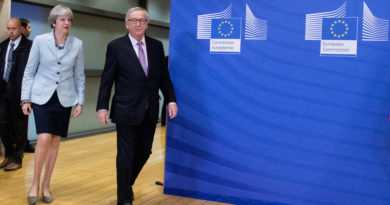 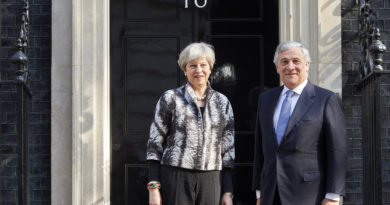